Marci A. Hamilton, a professor at the University of Pennsylvania and one of the country’s leading church-state scholars, comments on the decision by the U.S. Supreme Court in American Legion v. American Humanist Association, in which the Court upheld against an Establishment Clause challenge a large cross on public land in Maryland. Hamilton argues that in reaching its conclusion, a majority of the Court ignores the purpose of the Establishment Clause—to create a bulwark against the tyranny that results from the joinder of government and religious power to rule.

UNLV Boyd School of Law professor Leslie C. Griffin discusses the decision by the U.S. Supreme Court earlier this week upholding the display of a World War I memorial cross on public land. Griffin argues that the majority erroneously and unnecessarily complicated the question asked by the Establishment Clause, effectively forgetting that the United States is not a Christian nation and that the Constitution requires the government not to prefer one religion over any other (or none at all.

In recognition of the bicentennial of Herman Melville’s birth, Touro Law Center professor Rodger Citron discusses the continuing relevance of Melville’s Billy Budd. Citron provides a brief summary of the novel, considers a few conflicting interpretations of it, and explains why it is relevant for legal professionals even today. 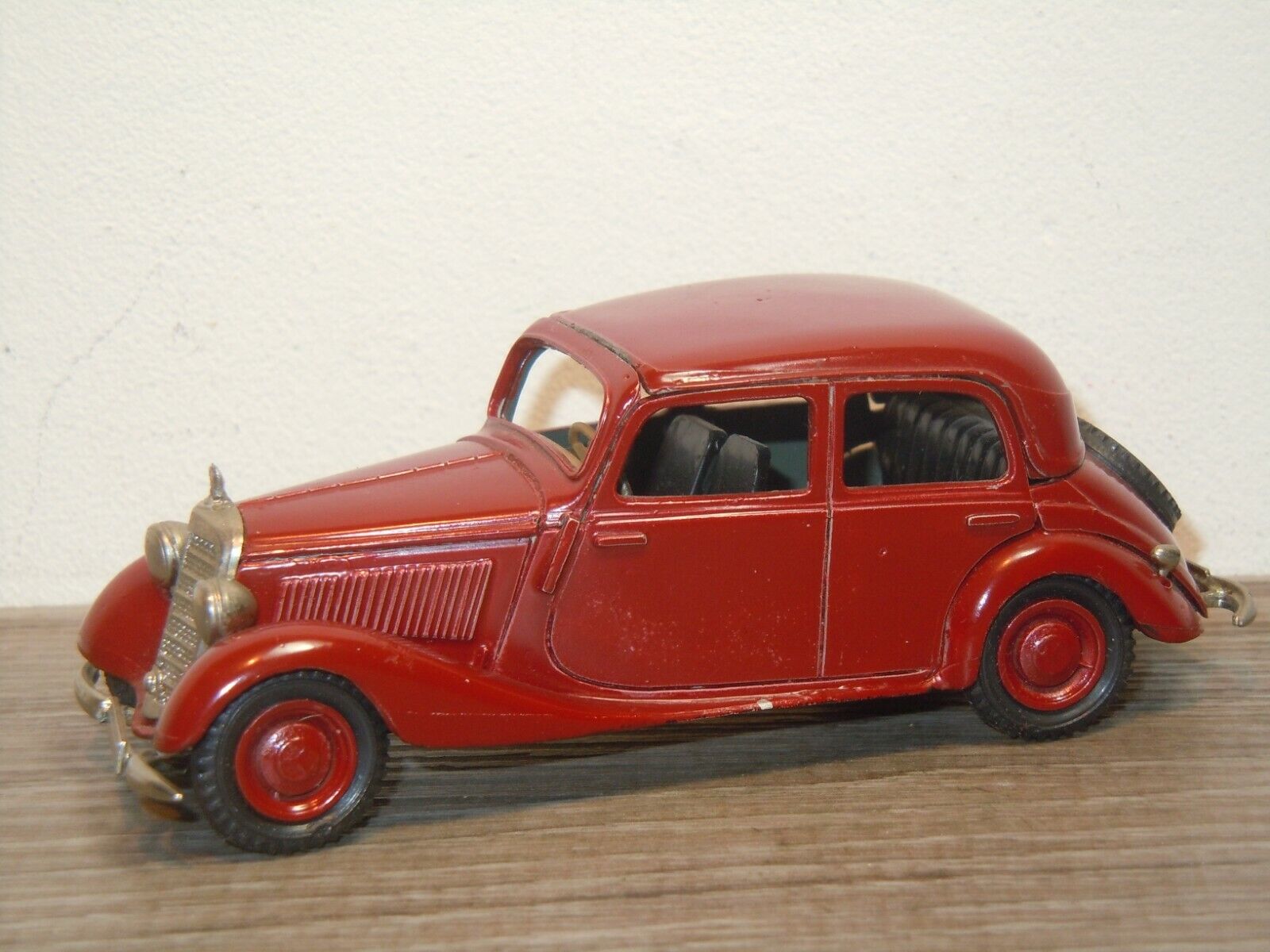 Cornell law professor Sherry F. Colb discusses the criminal defenses of self-defense and defense of others and considers what role emotions should and do play in society’s assessment of whether a person’s violent conduct is justified and thus not criminally punishable. Colb argues that fear, rather than anger, most clearly motivates legitimate uses of self-defense or defense of others, but the mere fact of the victim’s anger (which might be present in addition to fear) should not necessarily mean the victim is criminally culpable.